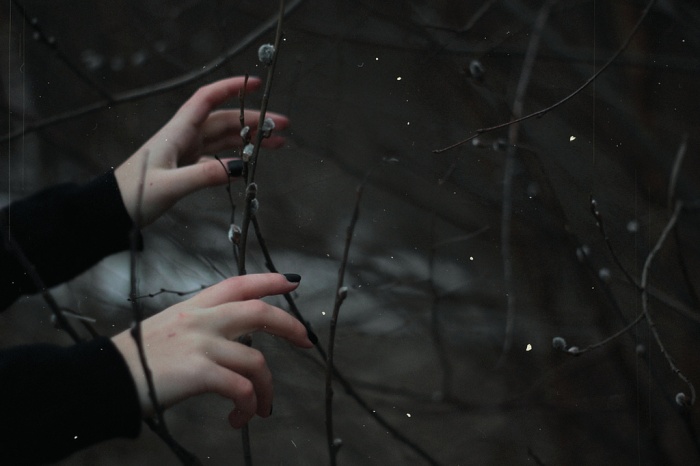 Carrie’s tongue flutters around a marzipan bar while Mark talks about the weather, in a fake accent to the Sprint guy.

He turns and sneers at her like she’s the one keeping his life on hold, and she feels like the spider up high in the corner, the one they always watch but never squash and discard.

Carrie returns to her chocolate and then fishes the remote from under the couch. Mark smiles out the window, answering, “Yes, it’s been sunny, how about there?”

In Carrie’s mind she walks to Mark to push a button not found on his phone. She just wants contact, as a tornado longs to touchdown.

Before she gets close, Mark hangs up and heads for the door. “See you later,” he calls,  but throws on his shades and never returns.

He’ll never see the turmoil inside her, that flash of light…